My Kindle Scout Campaign for Death’s Dancer wrapped on July 22, 2016. Seven of the longest days of my life later, I got an email from the Kindle Press team. Death’s Dancer has been selected for publication.

If you follow me on IG, you know there was a little celebrating. You may have heard it, from your doorstep, wherever you are. Sorry about that. I am told I have no inside voice.

Although I spent most of Friday afternoon calling and texting my peeps the news, It was all a bit surreal. To keep my mind off things I’d been focusing on a new series I’m working on. I’d completed the first book moments before checking my email and finding out the news. I am also avoiding making eye-contact with the sequel to Dancer (ugh, rewrites!) Suddenly everything got thrown into the background because my “crazy little Prague love story (with necromancers)” was in the spotlight.

Holy Moly. I admit it didn’t fully sink in until Saturday about 5am (when I woke my husband up by doing the happy dance💃🏽)  And celebrating good news with family is always sweeter when you can do it in person.

Then real life (forgive the vague-blogging) came crashing in on Monday, and our little family faced a pretty big, sudden life change that left us all clinging to the remnants of that good news feeling.

All that is to say, this is why it’s taken me so long to update the blog with the news!

I wanted to, quickly, share my Kindle Scout experience while it’s still fresh; including details about my campaign stats, and final reflections. In spite of my confidence in my book going in (I promised I would publish whether or not I was chosen), there’s nothing like getting daily updates on how many people are looking at your campaign page (or not), and how many hours you’ve spent (or not) in the Hot and Trending list to turn the whole experience into a rollercoaster.

I’m a data girl, so I love looking at numbers. Having Googled other experiences, and joined the Kboards forum, I’ve seen final stats well higher than mine, and well lower. Neither predicted the decision outcome absolutely.

And though everyone is trying to figure out what the magical algorithm is for selection (pageviews/hot&trending hours +/- sample reads/time spent on page/and? = 🦄 🎉🎉) at the end of the day it’s all just reading tea leaves (or the fortune telling device of your choice)

At least this is what I told myself. Anyway, here are my final stats for the curious.

After a brief trending session, I had a major dip and overall spent less than half of the campaign in Hot & Trending (which is often seen as one of the predictors of who will be published)

I anticipated a slump around the 4th of July, so I ran some extra FB ads during the weekend.

But I have to tell you, I started dreading checking stats. It was a pretty miserable way to start the day for awhile.

And then one day I happened to look at the Kindle Scout homepage and BAM. I was back on the screaming train of delight. Which I rode all the way to the end of the campaign. Ta-da.

I should note here that in the last few days of your campaign, KS puts you on the homepage in the “ending soon” category, so that probably helps with the finish line boost.

But wait, hold up you say: did I say Facebook ads?

I did. I had a small budget to throw at advertising so I did some on FB, as a way to do some A/B testing of my marketing strategy.

And a finally, the underdog success story of my ad adventure, a short teaser video I made with the help of a couple of glasses of wine, iMovie, and a free stock video website. (If you missed it you can catch the whole thing on my Facebook page or youtube)

What did I learn? (Keep in mind, all this means is that people went to the campaign page as a result of one of the above links, and gives no indication of what they did when they got there. Kindle Scout doesn’t give authors numbers on actual nominations)

Promotion is important: I have a lot of friends (published and unpublished) who I consider strong, proficient writers. Many better than I will ever be. And I have seen that even with the amazing books, getting a signal boost everywhere* you can is necessary to rise above the hum and get some attention.

But at the end of the day, did running FB ads help my campaign? Who knows. I doubt running an awesome ad campaign for a shitty book would have resulted in a selection. After all, part of the decision is made by an actual editorial team who factors in the stats and the nominations (which

After all, part of the decision is made by an actual editorial team who factors in the stats and the nominations (authors are given neither a total number nor a list of who nominated their book) with the book itself. It’s a bit comforting, knowing that.

So look at the stats, if you’re curious. Look at all the stats you can. Fellow Kindle Scout selected author (ha! woohoo!) Jaxon Reed has compiled a thorough rundown of perspectives on the program. It’s a great place to start.

Plan your campaign (I didn’t even touch Thunderclap, and barely tapped Twitter and IG) based on what you can do well.

But most importantly, what many others have said before me: write and polish the best book you can, and get the best cover you can afford (or design if you’re quite handy in that way), then submit your book, cross your fingers, and hang on for the ride.

P.S. Dear readers. I apologize profusely that my celebratory post became all about the business end of the stick. Confession: I don’t have a lot to give you guys yet, because I have my call with the KP team in the morning, where all questions will be answered and more things known. After that, it will be a lot more squeeing and publication announcements from here on out. Pinkie Swear. Thanks for hanging in there. Here’s the photo of a very good looking man unrelated to absolutely everything above for your troubles. 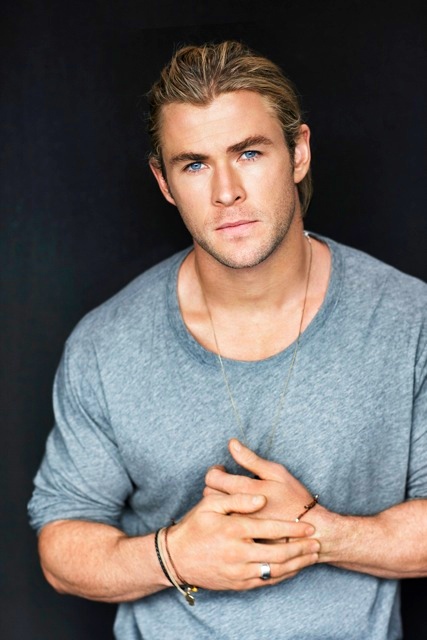