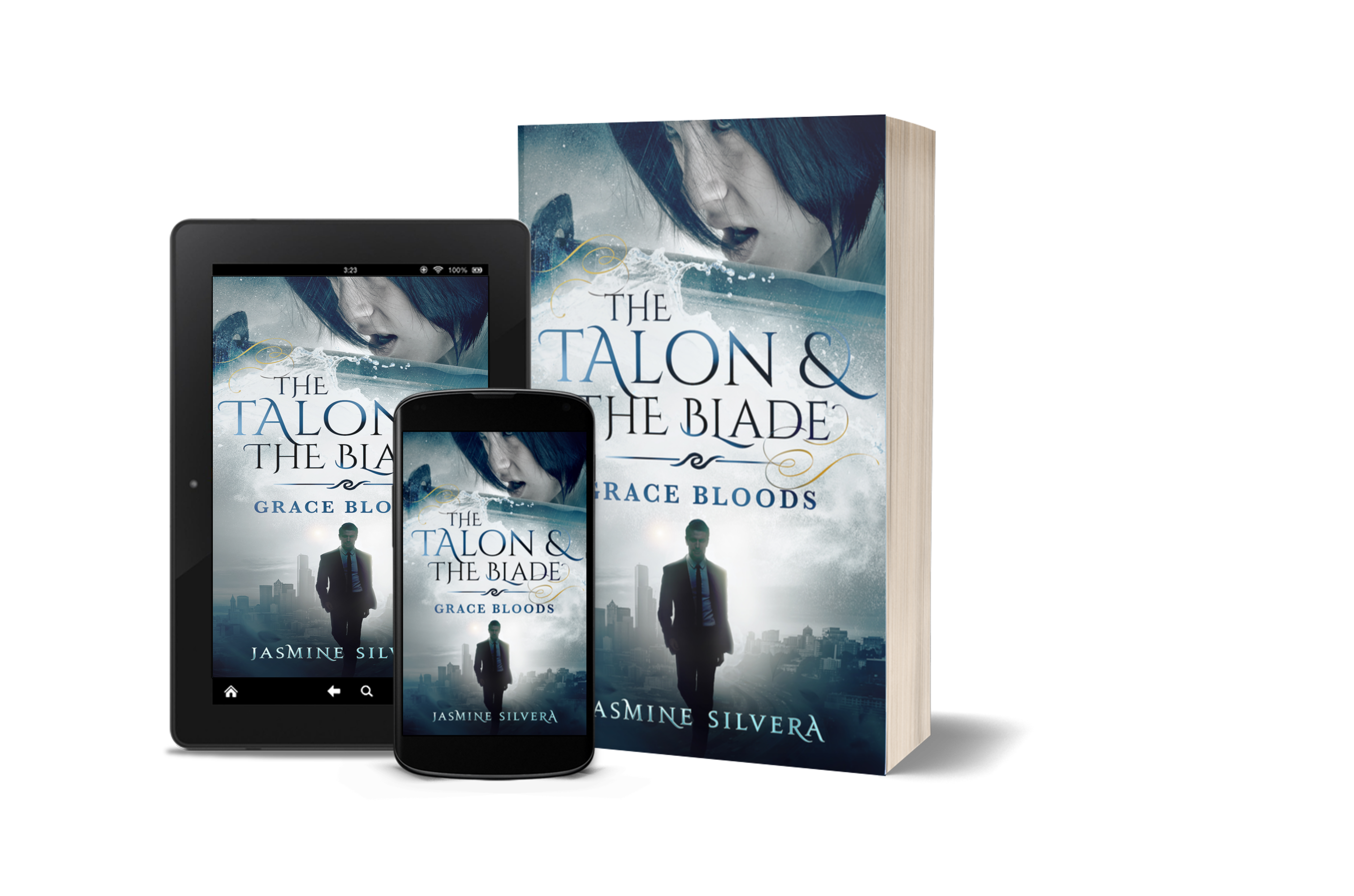 Over two hundred years, Gregor Schwarz earned his brutal notoriety. As the necromancer Azrael’s pitiless enforcer, few—living or dead—dare to cross him. But when he’s sent to Los Angeles to satisfy one of his boss’s debts, Gregor encounters a powerful and intriguing woman who is utterly unimpressed by his fearsome reputation.

Trained by samurai, her skills honed to perfection through a quest for vengeance, Ana Gozen serves as judge, jury, and executioner for Raymond Nightfeather, the necromancer of North America. Ana is exquisitely proficient and certainly needs no help from an outsider—especially a trigger-happy immortal with a reputation for lunacy. But when a plot to overthrow Raymond comes to light, Ana is ordered to work with Gregor to hunt down and destroy a grace-blooded monster responsible for a series of vicious attacks. If these two solitary warriors can surmount the pain of their separate pasts, they just might prevent total chaos—and capture a future together.